Probably our most popular destination.Very extensive complex of buildings that will have you on subsequent visits surprised by something new and hitherto undiscovered.

Since enough resources to determine where the details – just short of history: 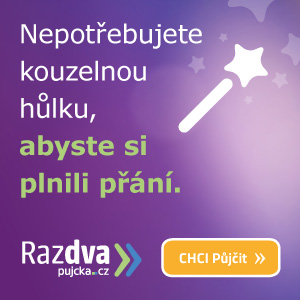